Skipping Meals: Routine vs. Random, Weight Loss or Weight Gain?  What to Do

Almost all of us have skipped a meal or two in the hope of losing a few pounds. The overall experience for most people is that it’s of little help. However, some individuals skip meals much more regularly. Does this behavior help weight loss or even weight maintenance? Are there any dangers or real benefits? In order to answer these questions, you need to understand the three types of skipping meals:

Eating breakfast everyday is the first critical step on the path towards successful weight loss. Skipping breakfast remains the most common mistake made by people attempting to lose weight. Breakfast, especially one including proteins such as eggs, ham, cheese, bacon or high-protein bars or cereals, stabilizes the blood sugar for the rest of day and ensures better choices at lunch.

“Skipping breakfast, in particular, has been associated with obesity in several scientific studies, implying that missing a meal can make you so hungry you’ll consume double or triple a normal meal’s calories when you eat next”

-The National Institutes of Health

When you skip any meal your blood sugar falls throughout the day. You arrive at the next meal not only hungry, but with low blood sugar. The result is a low energy level, which means less exercise and physical activity. Making bad choices like eating at fast food restaurants or having large meals is the result. Experiencing low blood sugar at lunch or late in the afternoon when lunch is skipped often leads to overeating and loss of control. Individuals working in schools or offices who skip breakfast and are hungry by lunch are often vulnerable to the “bad choices” that coworkers make and are likely to go-along with the crowd.

Effect of Skipping Breakfast (and/or Lunch) on Metabolism

In 2007 researchers at the National Institutes of Health studied healthy normal weight subjects for 16 weeks. For two months, the subjects ate three meals a day. For another eight-week period, they skipped two meals but ate the same number of calories in one evening meal. They essentially starved themselves or 8-10 hours. Each subject consumed the same amount of calories each day regardless of whether they ate one or three meals, and all subjects maintained their body weight within 2 kg of their initial weight throughout the 4 month period.

Most physiological variables measured, including heart rate, body temperature, and blood chemicals, were unaffected by meal skipping. However, they found that during the skipping phase there was slowing of metabolism and elevated glucose and insulin, indicating pre-diabetes. There were no weight differences at the end of the skipping period.

Skipping meals slows the metabolism down. When the meal finally arrives at the end of the skip, the food transforms into fat more readily and gets deposited often around the belly. When your body enters into starvation mode, it looks for new sources of energy. Your metabolism starts transforming fat into energy. This is often associated with:

The Effect of Skipping Full Days of Food on Body Weight

Researchers at Louisiana State University and the National Institutes of Health studied the effect of alternate day eating on subjects with asthma. Over the course of the study there was an 8% reduction in body weight compared to subjects eating the same calories every day. Improvement in lung function, asthma and mood and energy was found in the alternate day eaters. They had “lower cholesterol and triglycerides, “striking” reductions in markers of oxidative stress and increased levels of the antioxidant uric acid. Markers of inflammation were also significantly lower.”

The conclusion, say the authors of the alternate day meal-skipping study, is that skipping meals as part of a controlled eating plan that results in lower calorie intake can produce weight loss and improvement in some measurements of health. However, the weight loss did not apply to those people who randomly skip a meal or even those that regularly skip breakfast.

Summary of Studies on Skipping Meals and Weight Loss 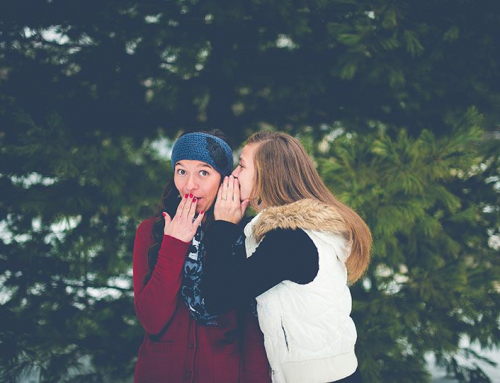 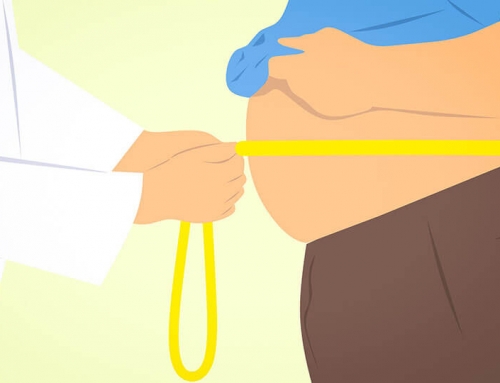 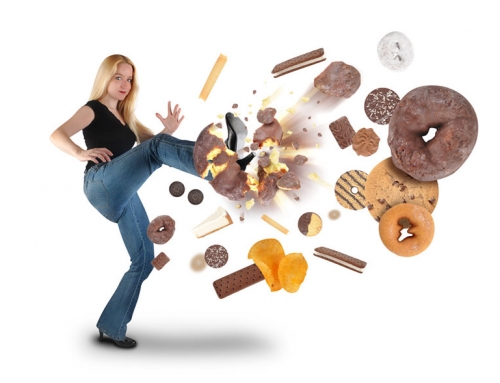