Drinking water to lose weight is a common addition to a weight loss plan. However, drinking bottle after bottle of water is not the answer.  The key is timingg. Drinking water helps reduce appetite only if it occurs 30 minutes before eating. Most of us know that drinking water is healthy and many trying to lose weight carry jugs of water around with them all day. Often this diverts attention from what is really  important–avoiding high calorie, high carb foods.

At the end of 12 weeks, the water group lost 2.6 lb more than the non-water group.

The authors performed another analysis where they adjusted for potential differences in the two study groups regarding age, sex, body water content. The differences persisted. The authors found that each of the water drinkers ate 40-60 calories less per meal than those that had no pre-meal water ingestion.

All of the previous studies had the subjects drinking water throughout the day with no special attention paid to the time and the food. In this study the subjects drank all of their water between 20 to 30 minutes before eating.

“The beauty of these findings is in the simplicity. Just drinking a pint of water, three times a day, before your main meals may help reduce your weight,” says Dr. Helen Parretti, one of the study authors, in a statement. “When combined with brief instructions on how to increase your amount of physical activity and [get] on a healthy diet, this seems to help people to achieve some extra weight loss — at a moderate and healthy rate. It’s something that doesn’t take much work to integrate into our busy everyday lives.” 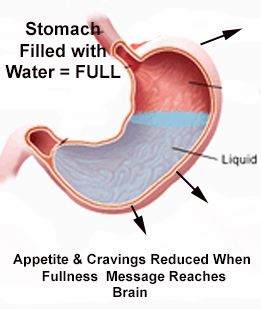 How drinking water before eating can produce weight loss is unknown. One mechanism might be a reduction in hunger and increase in satiety caused by the water alone. Test meal studies have shown that consuming water prior to and during meals increases satiety and changes in subjective sensations of satiety have been associated with a reduced meal intake. Another factor maybe a reduction in snacking in between meals. Since most snacks are energy dense and high calories, the effect might be more than one might expect. Still other studies suggest that drinking water, especially in men, increases metabolism by 100 calories.

Water stretches the stomach just like food, sending a message to the appetite center in the brain signalling fullness. It is interesting to note in our trial that the amount of weight loss in those who pre-loaded with water three times a day was similar to that which can be achieved with commercial weight loss programs. 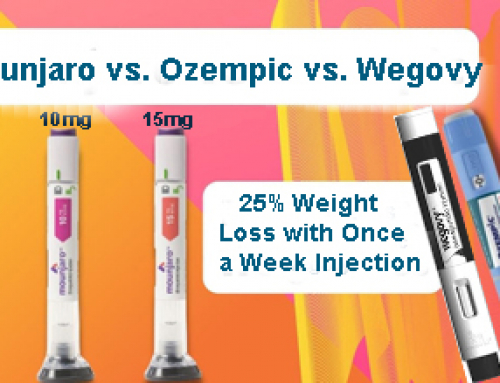 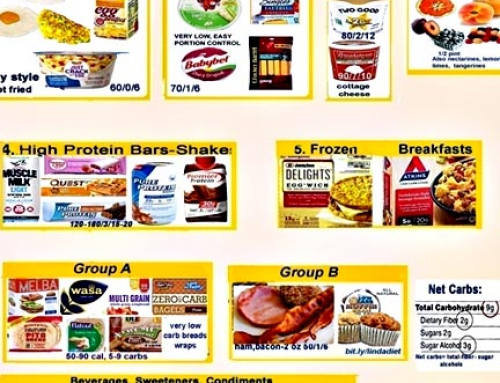 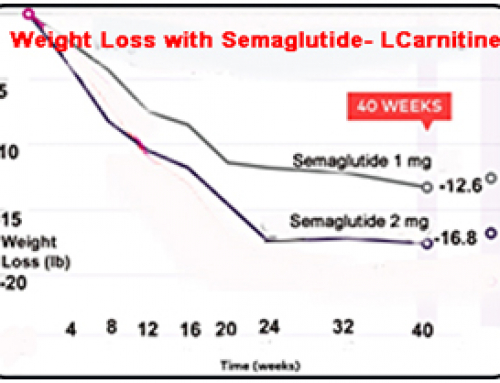 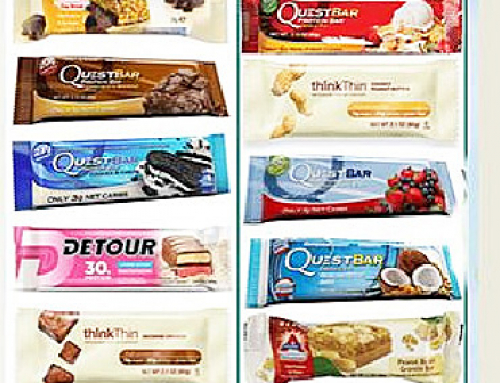