Cravings vs. Hunger: What are the Differences?

Cravings are defined as an “intense desire to eat a specific food. A majority of people surveyed have experienced cravings. Learning to control cravings does not have to be difficult even though the frequency, strength, and types of food cravings have been found to differ:

It is the intensity (sometimes overwhelming attempts at control) and specificity (often for carbs but also for salty and fatty foods) that differentiates food cravings from feelings of plain hunger. Although food cravings and hunger occur together, one does not need to be hungry to experience food cravings. Food craving experiences are common and reported by the majority of adults. Although individuals with abnormal eating patterns and those who are overweight may experience cravings, they can also be present in “normal” eating and normal weight individuals. 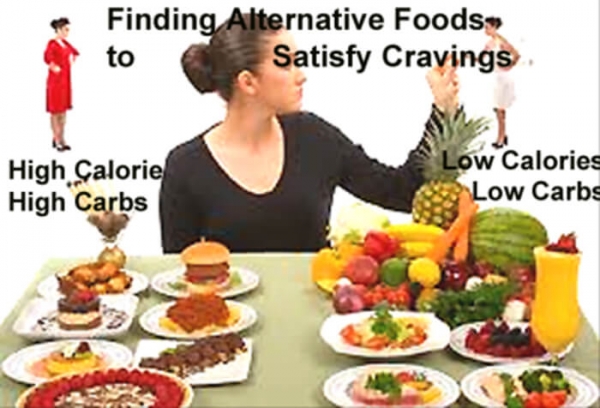 Researchers Have Various Theories About the Causes of Food Cravings

Once you know the “why” behind your food cravings, you can begin to actively fight them. Remind yourself, “My body doesn’t need this food. I have conditioned myself to crave this food, and I can condition myself to stop.”

How to Control Cravings and Make Your Weight Loss Permanent